Cheese Ball with Everything Spice 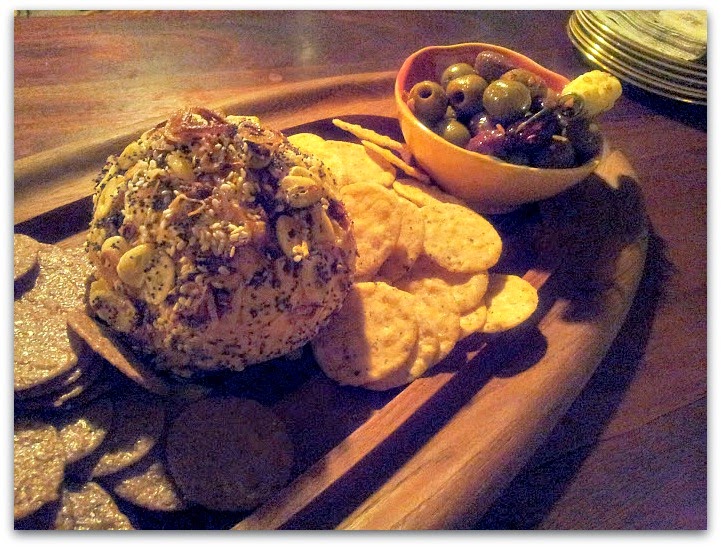 I am pretty addicted to food and design magazines. November and December months are the motherload for recipe ideas. Appetizers, sides, soup, salads, mains and, of course, dessert suggestions abound. I always find myself torn between our traditional family favorites and new, interesting twists to the familiar dishes. 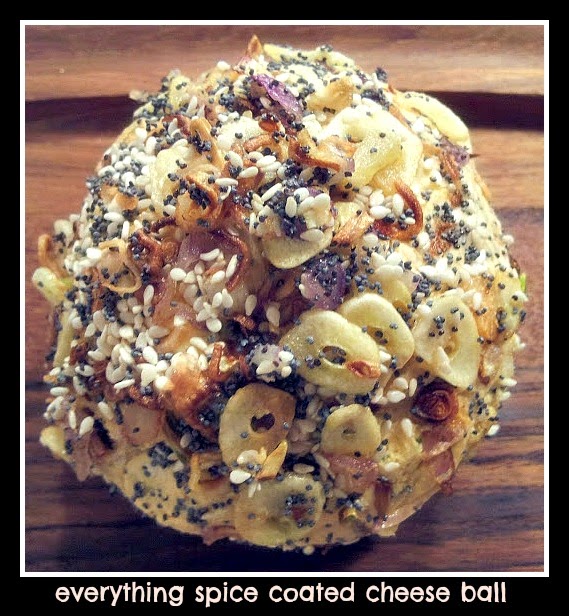 This cheese ball is an excellent example. The original recipe comes from the October 2014 edition of Bon Appetit Magazine. Have you tried it yet? What a find. Perfect for an appetizer dish any time of the year. I brought one to a dinner party last Saturday night, and it got rave reviews. I did make a few tweaks to the original. I almost doubled the amount of cheddar cheese called for and added some spice with dried red and green chiles. One extra teaspoon of Worcestershire, a second scallion and the revisions were complete. I liked the changes but am posting the link to the original. Make them both and see which you prefer. Or make your own edits, the recipe is very forgiving.

I am making this again for Thanksgiving and adding to the buffet table. The cheese ball spread on bread or crackers will be an excellent addition to the rest of the meal. I will let you know the reaction. Happy Thanksgiving everyone! 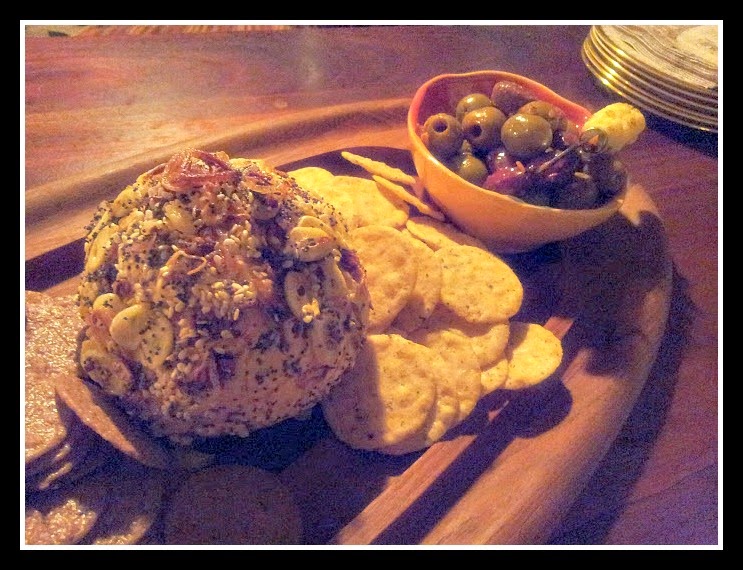 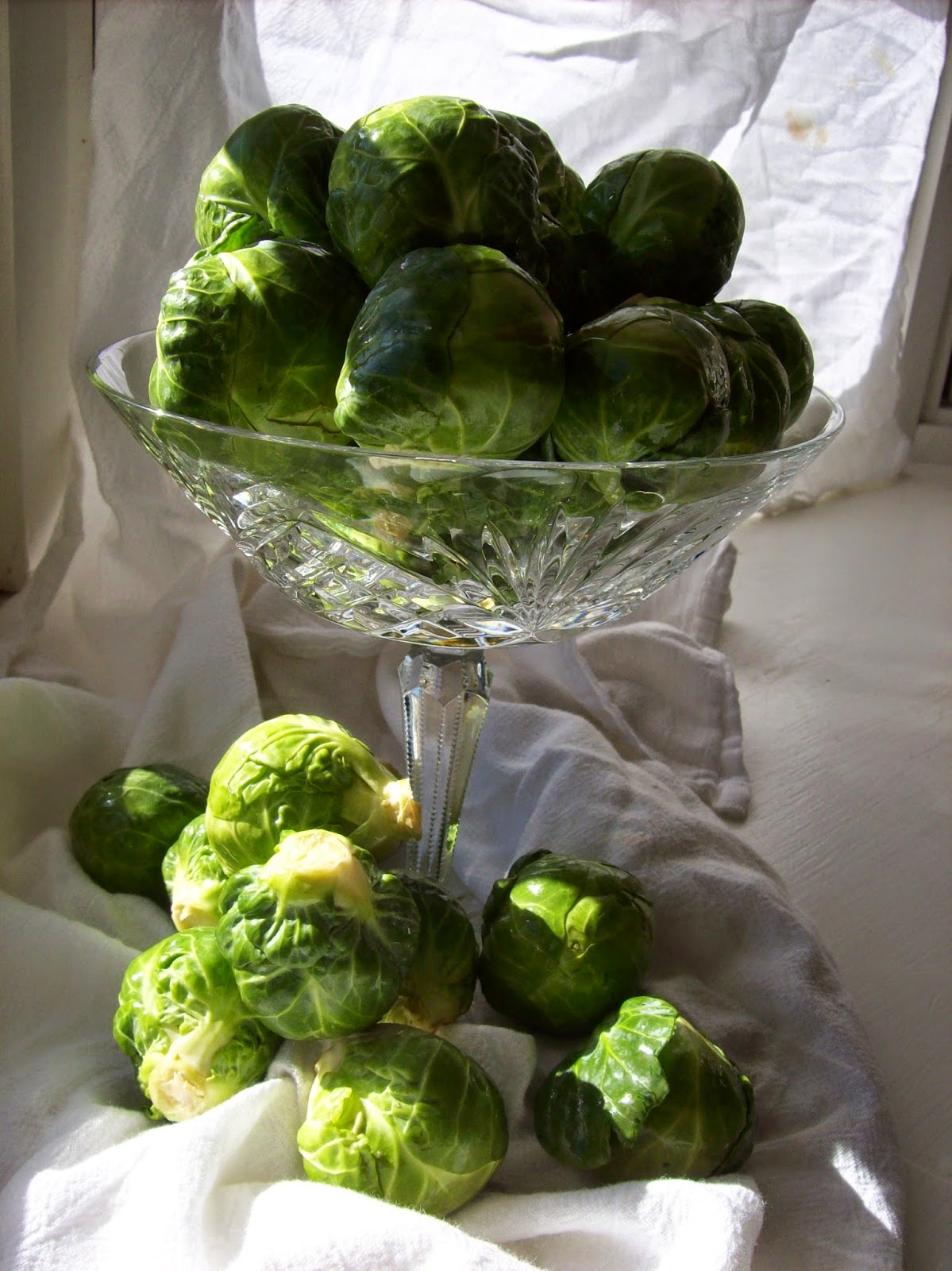 Brussels Sprouts or Brussel Sprouts? Which is correct? Actually, Brussels is the correct answer. According to Grammarist:

Brussels sprouts—the variety of cabbage with a stout stem and a budlike head of tightly folded leaves—are named after the city of Brussels. The modern version of the plant was originally grown primarily in the area of Northern Europe now known as Belgium, of which Brussels is the capital. In the name of the cabbage, Brussels is usually capitalized like the name of the city, though some publications don’t capitalize it. 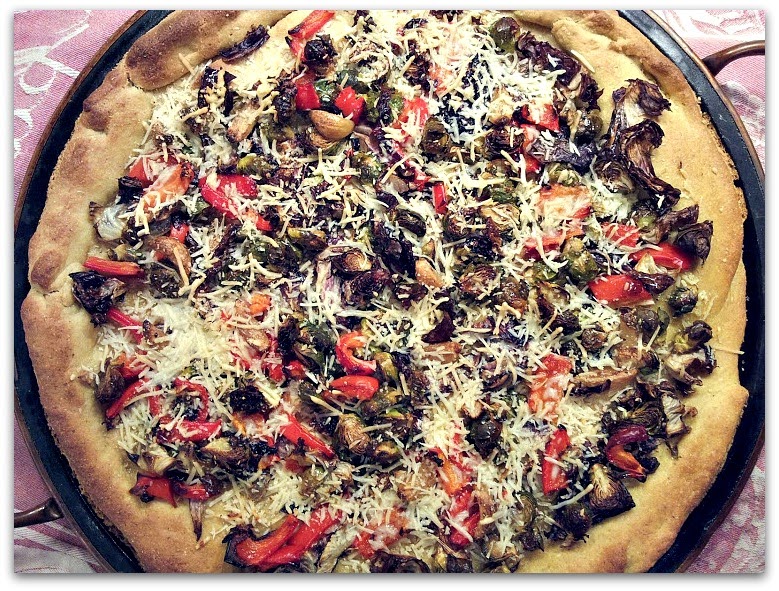 However you pronounce it, Brussels sprouts are delicious and one of my favorite vegetables. (I just learned that you are supposed to capitalize Brussels...who knew?) One of the best ways to prepare is roasting. It sweetens and caramelizes the sprouts. And roasted onions, peppers and radicchio? Heaven! This pizza recipe demonstrates the deliciousness of this fact. Enjoy... 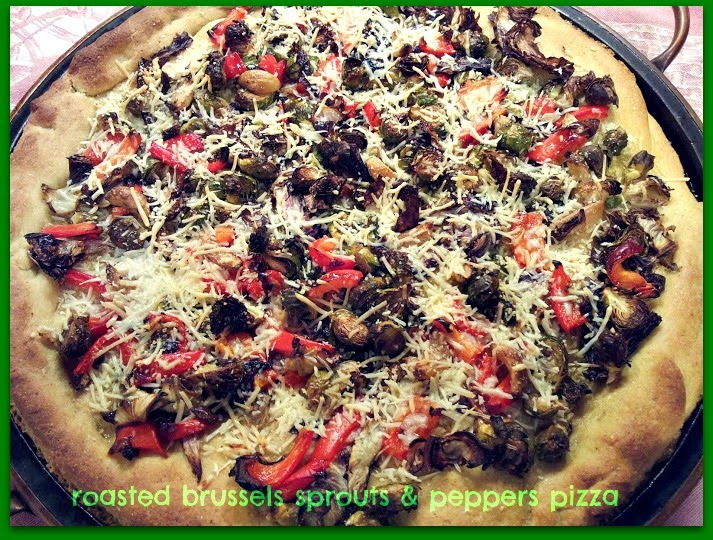 Preheat oven to 400 degrees. Spread Brussels sprouts and onions in the  bottom of parchment-lined rimmed baking sheet. Drizzle 2 tablespoons olive oil over vegetables and sprinkle with a pinch each salt and pepper. Roast in preheated oven for approximately. 20 minutes until the sprouts are very tender and beginning to caramelize. Add the peppers and radicchio and continue roasting for an additional 10 minutes. Remove from oven and drizzle with 2 tablespoons balsamic vinegar. Taste and adjust seasonings if needed. Set aside

Remove from oven and spread the prepared vegetables over pizza, including any oil from the pan. Cover with remaining cheese and the red pepper flakes. Add back to the oven and bake an additional 5-7 minutes or until cheese is bubbling and crust in deep golden brown.

Remove from oven, cut into serving pieces and serve immediately.

Extra Virgin Olive Oil Pizza Crust
1 package active dry yeast
1 cup warm water
pinch sea salt
3 tbsp extra virgin olive oil
1 tbsp honey
1 cup unbleached white flour
1 1/2 cups white whole wheat flourAdd the water to the bowl of an upright mixer and sprinkle yeast over the the top. Using the paddle attachment, mix until yeast has dissolved. Add salt, olive oil and honey and mix to combine. Add the white flour and process just until incorporated. Add the whole wheat flour and process until incorporated. Process an additional minute until the dough has formed into a ball. Do not over mix. Remove the dough from bowl, form into a smooth ball and place in an oiled bowl. Turn the dough a few times to ensure it is totally covered in oil, cover bowl with saran wrap and place in a warm area. Allow to rise until doubled in size, 40 minutes to 1 hour.
Remove the dough from bowl and place on a lightly floured surface. Use a rolling pin to roll out dough in a free form circle. The dough should be about 1/2 inch thick. Place on pizza stone or baking sheet which has been lightly oiled with extra virgin olive oil and sprinkled with coarse cornmeal. (the cornmeal adds a delicious flavor and helps ensure the pizza dough will not stick to pan.)

Set aside until needed.

It is "Brussels Sprouts" week at Food Network's Fall Fest
roundup. Check out the other delicious sounding recipes from my blogger friends. Do you have a favorite Brussels sprouts recipe? Please share in the comments section and/or link to your blog if you have one.

My best,
Diane
red or green?
California Girl in Taos

I have started sharing my "California Girl in Taos" blog. Please check it out and let me know what you think.
Posted by Napa Farmhouse 1885 at 10:33 AM 6 comments: 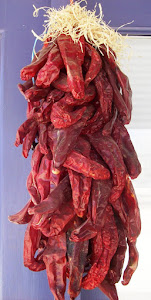 “Write what you know.” 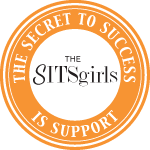 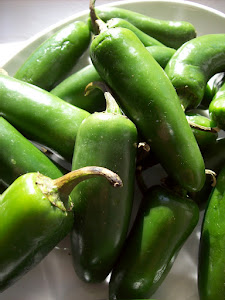